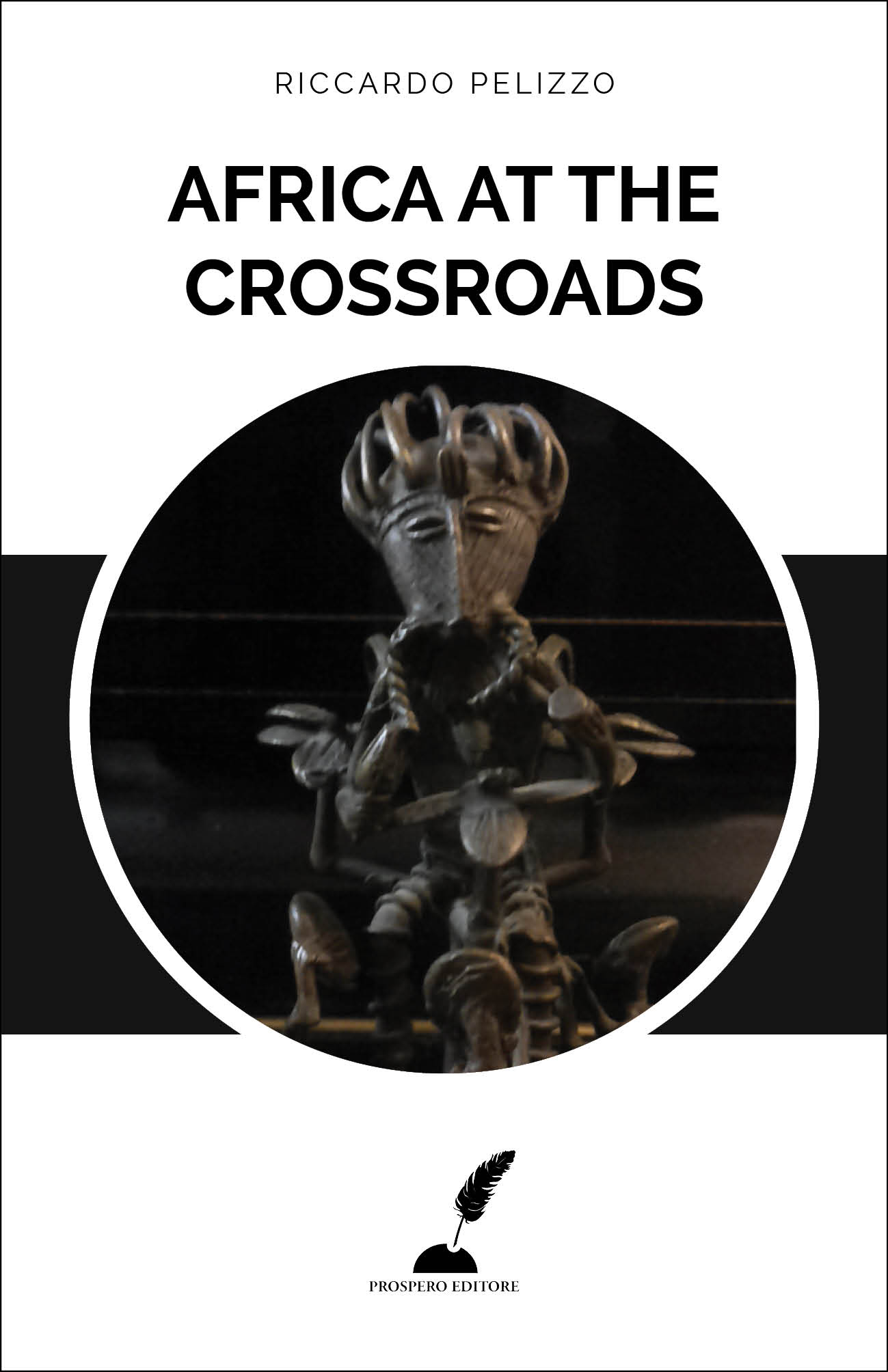 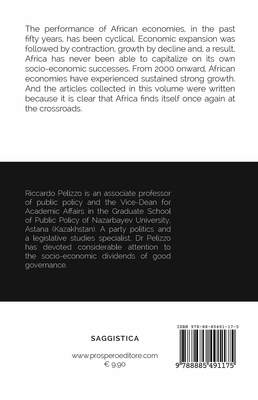 Africa at the Crossroads
Riccardo Pelizzo

The performance of African economies, in the past fifty years, has been cyclical. Economic expansion was followed by contraction, growth by decline and, a result, Africa has never been able to capitalize on its own socio-economic successes. From 2000 onward, African economies have experienced sustained strong growth. And the articles collected in this volume were written because it is clear that Africa finds itself once again at the crossroads.

Elections in Africa: Some Considerations

A Turning Point for Africa?

Review of Umberto Eco, The book of legendary lands

Stability is a Prerequisite for Development

Some Reflections on Term Limits

A Simple Lesson for Africa

Responsible Leadership and Institutionalization: This is What Africa Needs

The Costs of Falling Oil Prices: The Case of Nigeria

Instability: A Threat for tanzania?

Corruption and Trust in African Legislatures

Culture is the Key

The importance of women in Parliament: evidence from Africa

A Culture-Based Approach to Development

Corruption and Trust: the Case of African Legislatures

The Mark of a True Leader

War is Not (Yet) a Problem

South Sudan: No Justice without Accountability

What is the best way forward for African economies?

Tourism and the Economy of Togo

Magufuli and the Press

The Strange Case of Equatorial Guinea

Do the Right Thing!

From Atlantis to Mauritia